The Great Exhibition in London 1862

In 1862, John Wesley Hackworth exhibited his Horizontal High Pressure Steam Engine at The International or Great Exhibition in London 1862. 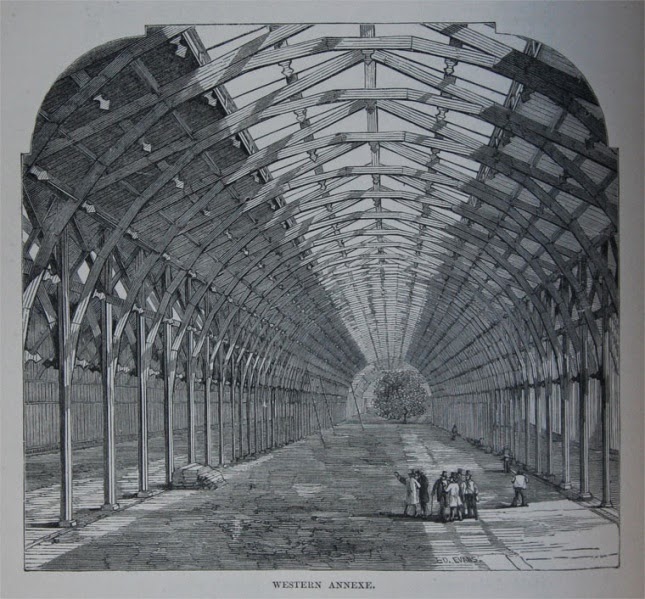 Robert Young writes "At the Great Exhibition in London of 1862 John Wesley Hackworth his Horizontal High Pressure Steam Engine, in which were combined the "Pass over" slide valve, originally patented in 1849, and applied, as we have seen, in the Sanpareil No 2 in that year,the patent tubular heating cistern, the dynamic valve gear, and some original features in construction which included an improved wrought iron crosshead in one piece. The piston rod was carried through the cylinder into a box to prevent elliptical wear and undue friction. All the journals, joints and motions had double the usual amount of rubbing surface and special regard was paid to strength  and simplicity in details, oil syphons were provided, and the cylinder was lagged with mahogany. The foundation plate was of the 'box girder' type, and the whole appearance was neat and every working part easily accessible. Economy in fuel was the primary object aimed at, and a number of these engines were sent to places where the cost of coal was a serious factor. Specially Egypt there was at this period a great trade opening. The Civil War in the United States had ruined the Cotton industry, and in looking for other suitable countries for cotton growing the prospects of Egypt  were specially promising. The Khedive had visited  the exhibition of 1862, and John Wesley Hackworth's engine was brought to his notice. With an economy in fuel of 20 to 30 per cent. over other engines,simplicity in construction, and economy of space, the engine achieved a high reputation, and many were manufactured and sent both to Egypt and elsewhere. One of them was sent to the Exhibition in Dublin in 1865 and received a prize for its excellence. Following up this opening, John Wesley Hackworth began manufacturing Cotton machinery for Egypt, which was carried on with great success for some time. He also designed a Steam Winch, which was largely used on steamers. Out of the proceeds he built himself a new works at Banktop, Darlington. These he specially designed, and they were commodious and complete in every respect. But this  period of prosperity came an end. The Khedive fell, John Wesley Hackworth had orders in hand for huge quantities of machinery of various kinds, and the fall came just at a time when he was completing these. Not only was a great amount of it left on his hands, but for for much that he had already despatched he never received any payment. He was thus placed in a position of financial difficulty, from which he managed to extricate himself, and carried on his works, though with small success for some years.

Like his father, he also built winding engines for collieries, one of which at the Shildon Colliery, was erected in 1870 and is still at work there (1923)."

Again if any Darlington historians have any information on the location of John Wesley Hackworth's factory at Banktop in the 1860's, please get in contact. 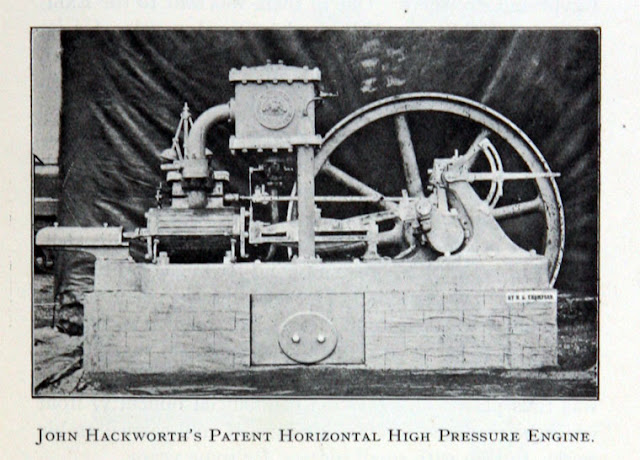 The International of 1862, or Great London Exposition, was a world's fair. It was held from 1 May to 1 November 1862, beside the gardens of the Royal Horticultural Society, South Kensington, London, England, on a site that now houses museums including the Natural History Museum and the Science Museum (London). 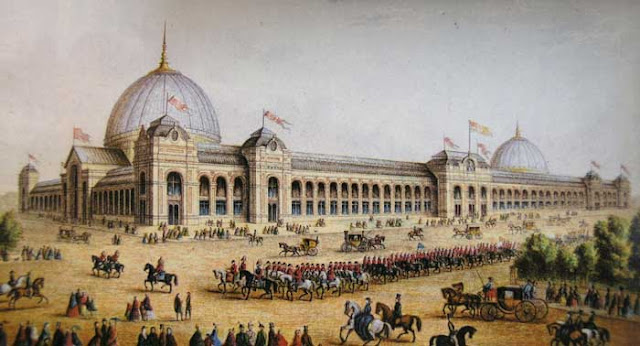 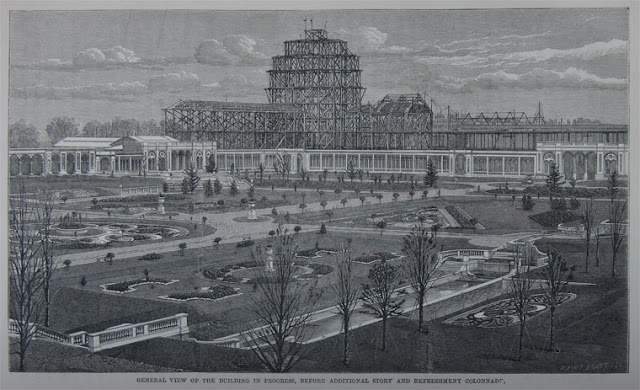 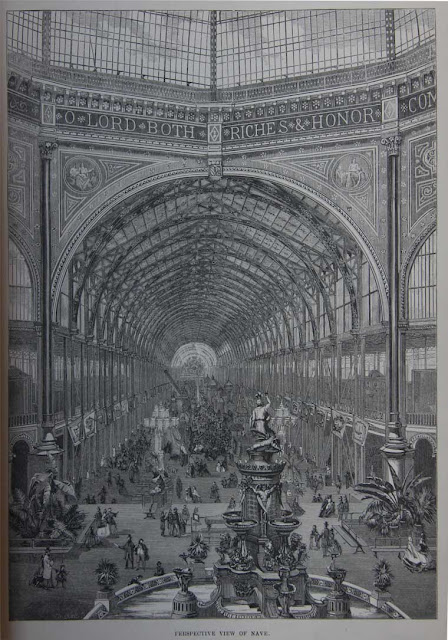 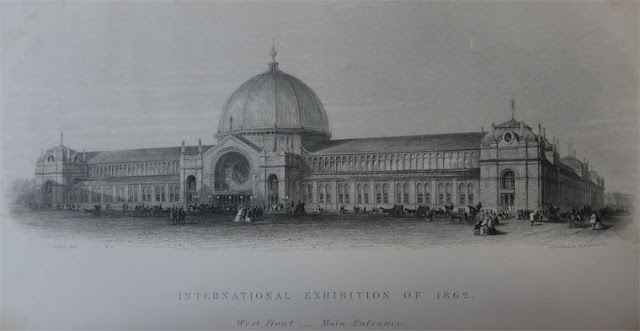 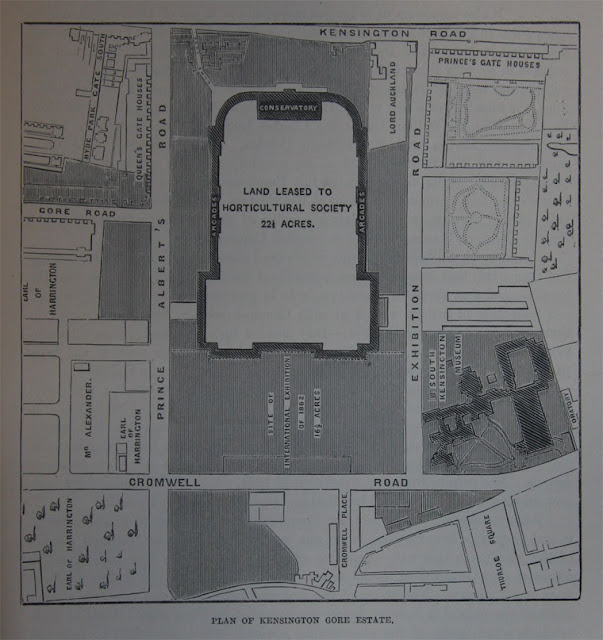 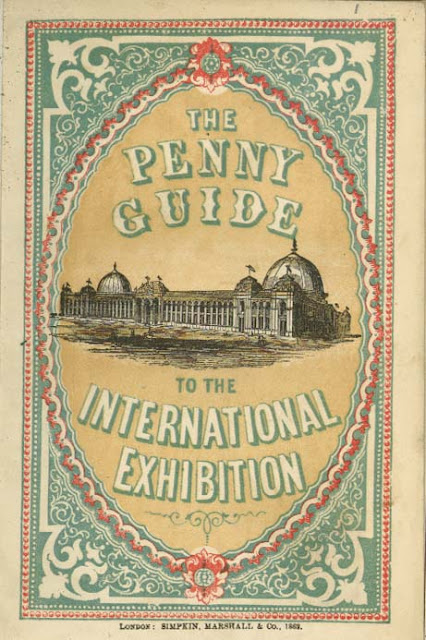 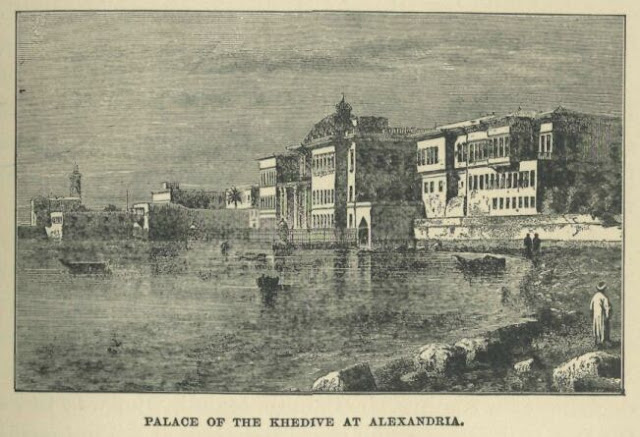