We found, among Joan Hackworth Weir's belongings, the King James Bible 1847 edition, belonging to John Wesley Hackworth. The cover was a little damaged through damp but otherwise perfectly readable. there was an inscription on the inside cover that shows it was presented to him by his sister Prudence (Hackworth) Nightingale on  April 10th 1875.

I've no idea who Mrs Peter Le Coco was - as it says on the cover of the Bible, below. 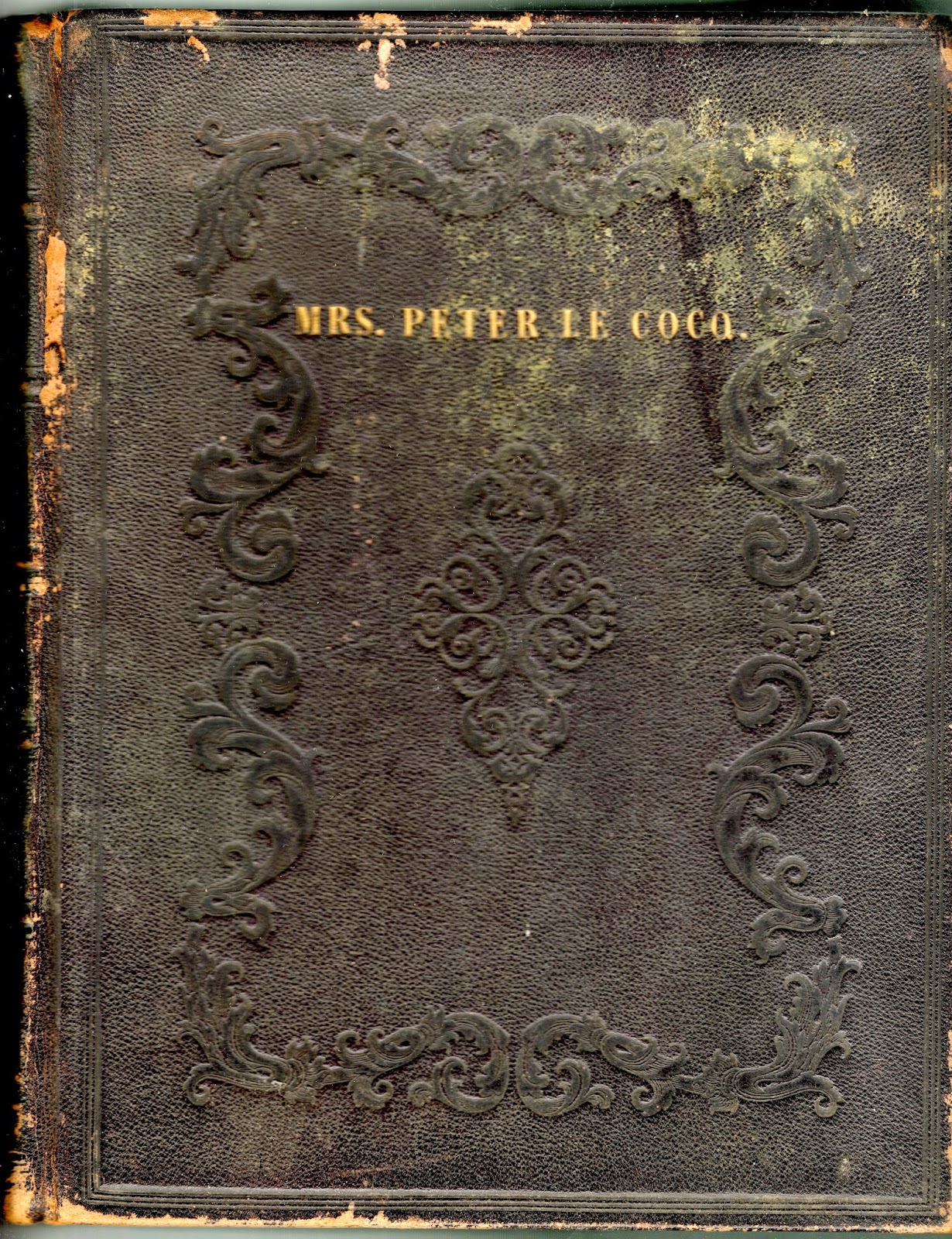 The Spine of the Bible 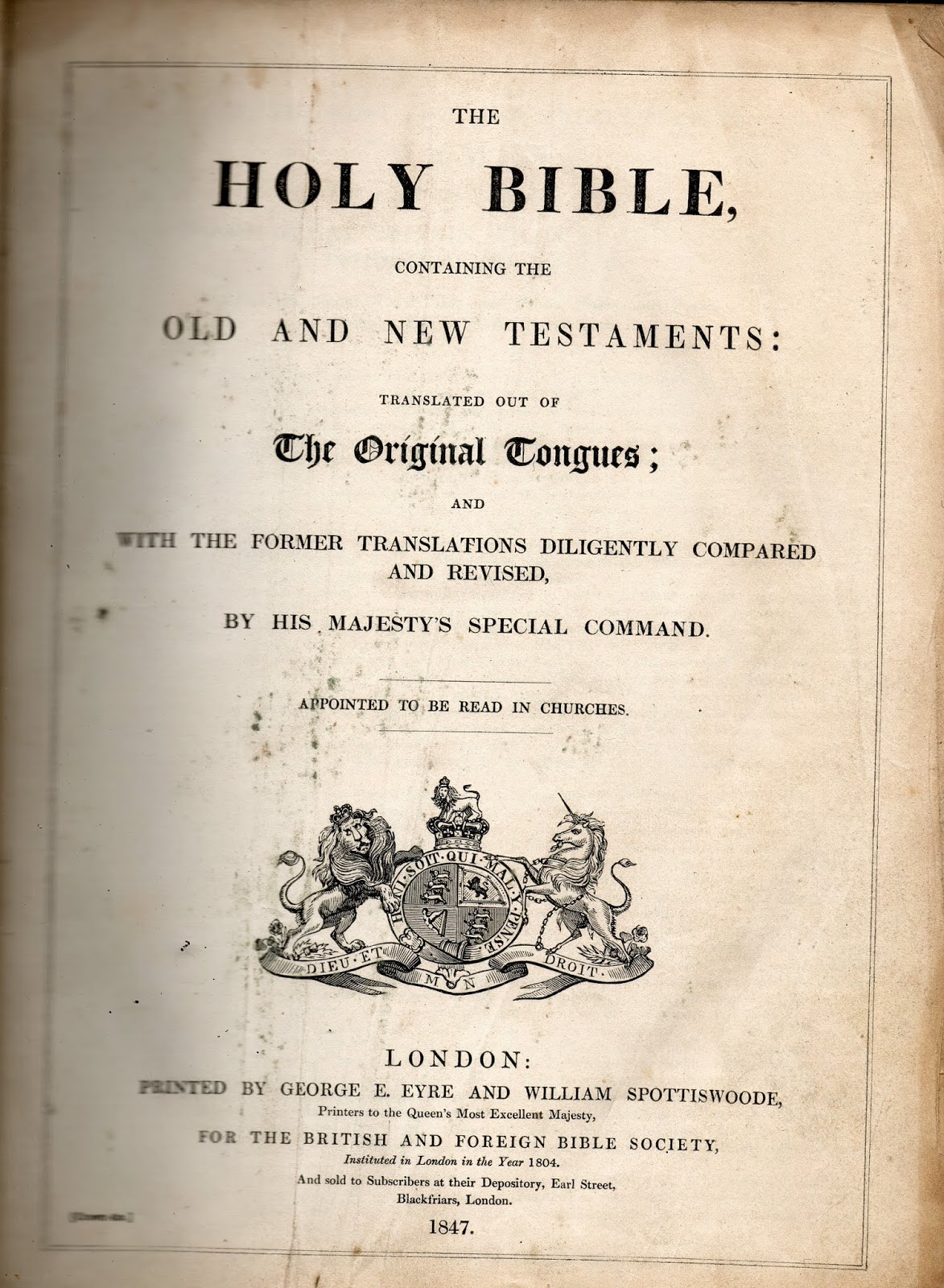 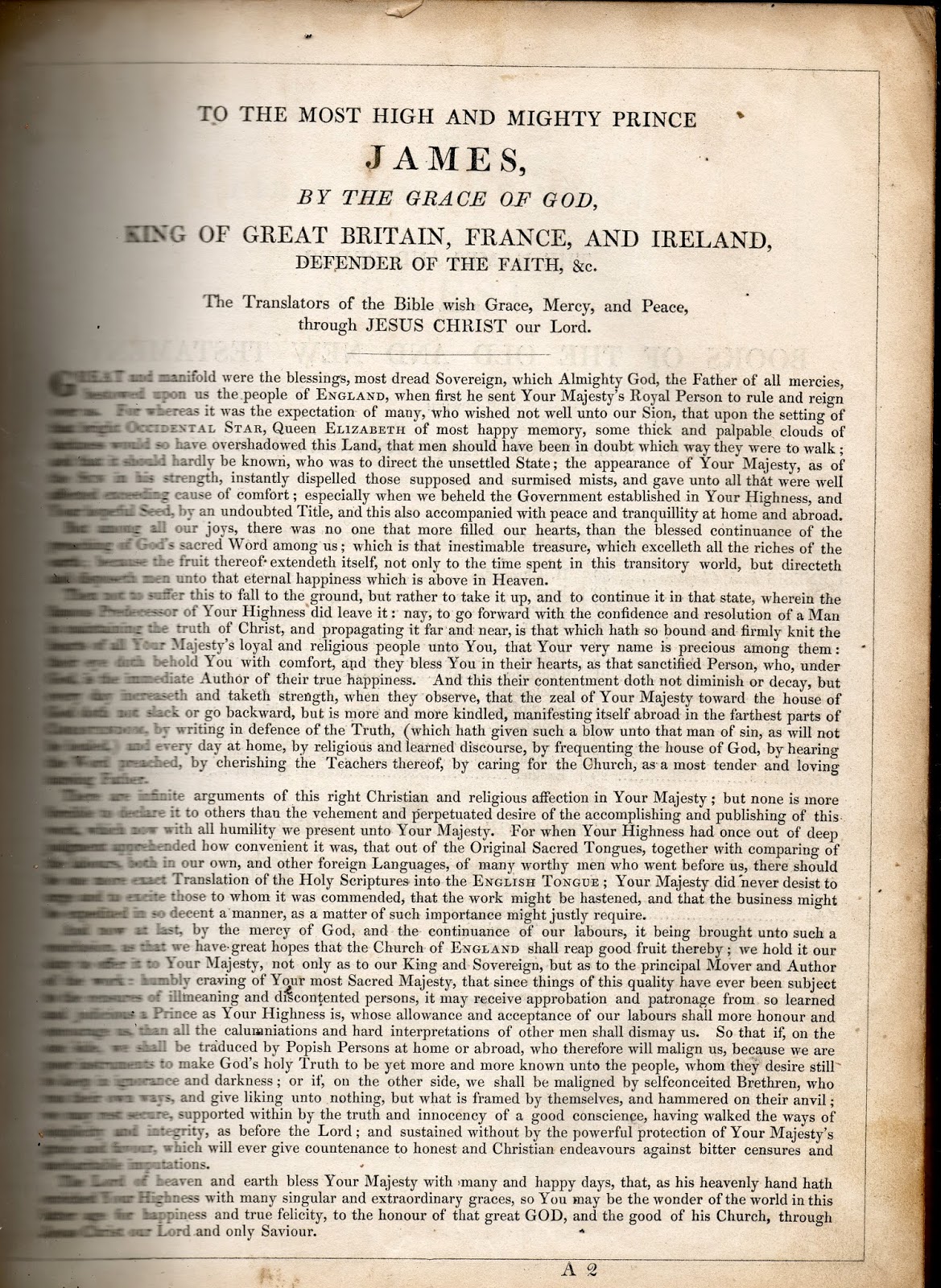 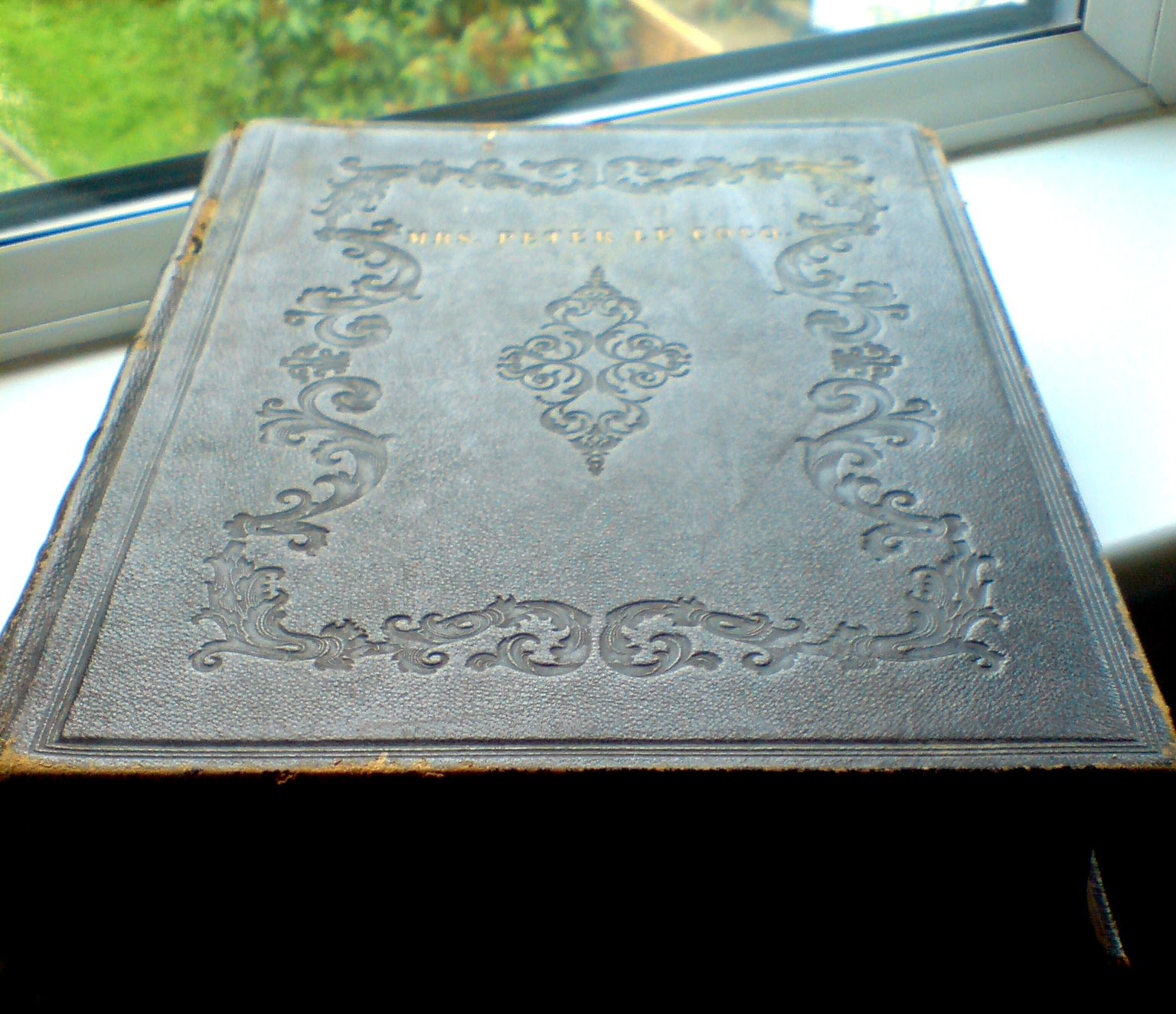 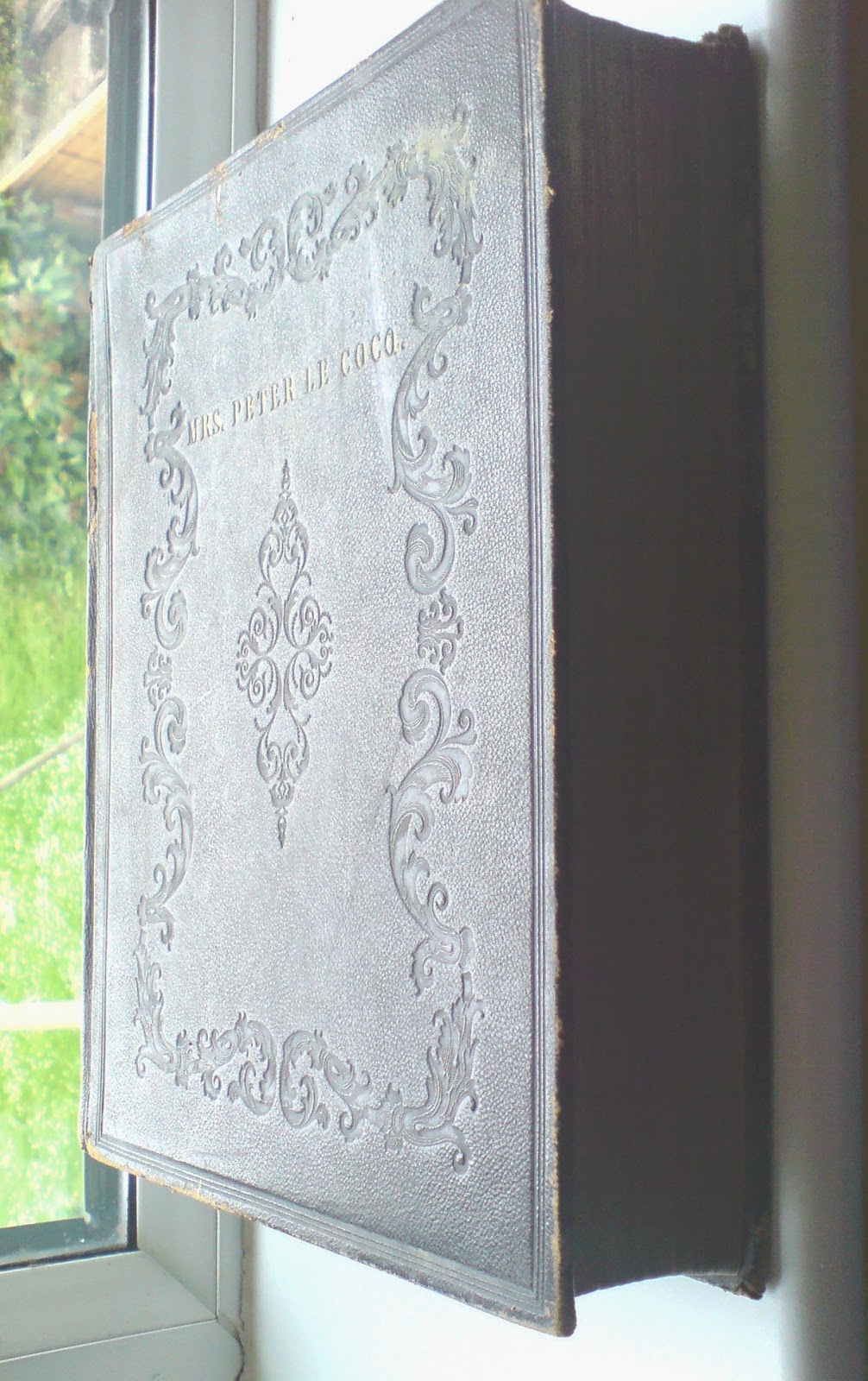 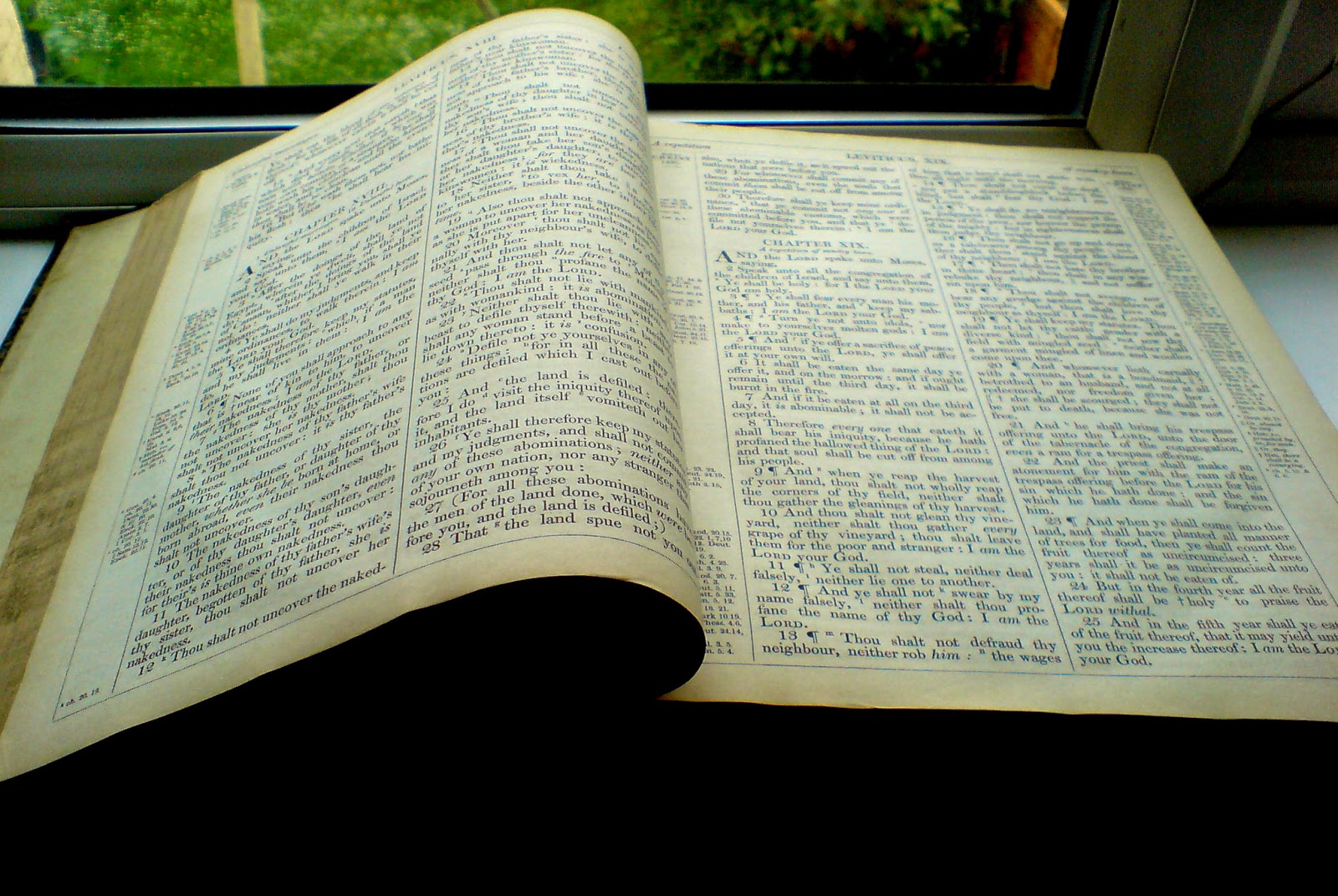 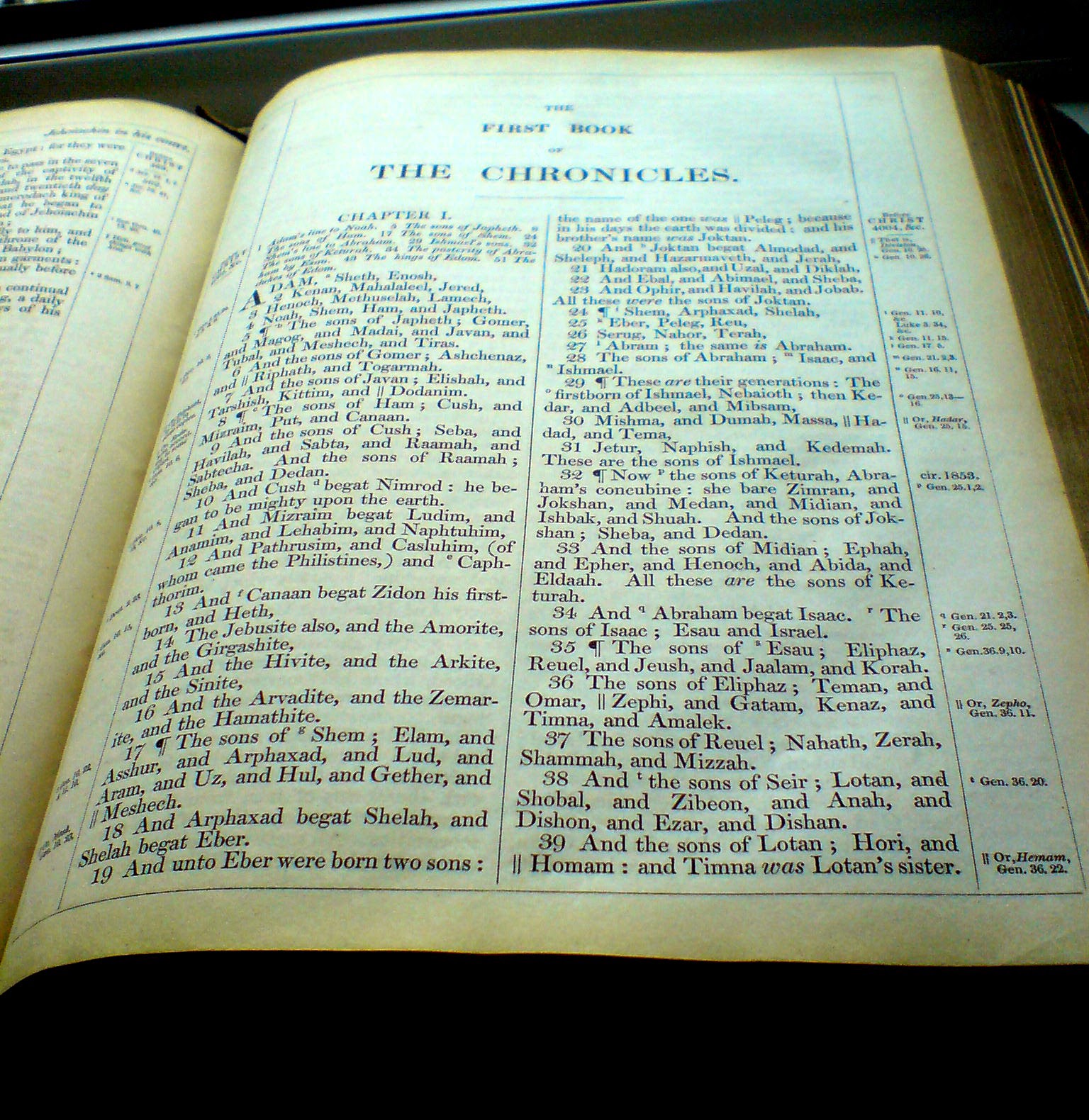